U-Bolts have primarily been used to support pipework, pipes through which fluids and gasses pass. As such, U-bolts were measured using pipe-work engineering speak. A U-bolt would be described by the size of pipe it was supporting. For example, a 40 Nominal Bore U-bolt would be asked for by pipe work engineers, and only they would know what that meant. In reality, the 40 nominal bore part bears little resemblance to the size and dimensions of the U-bolt. The nominal bore of a pipe is actually a measurement of the inside diameter of the pipe. Engineers are interested in this because they design a pipe by the amount of fluid / gas it can transport. 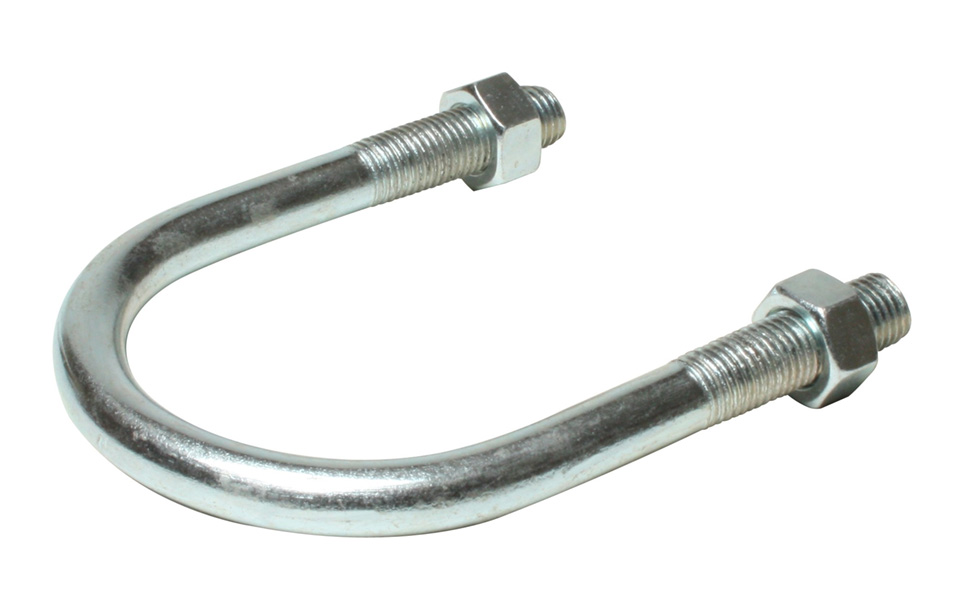 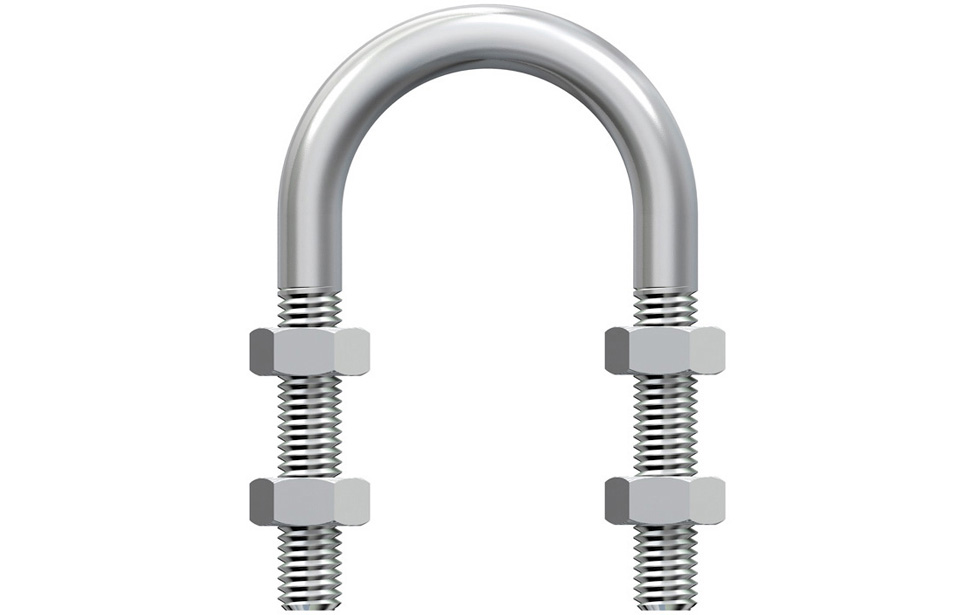 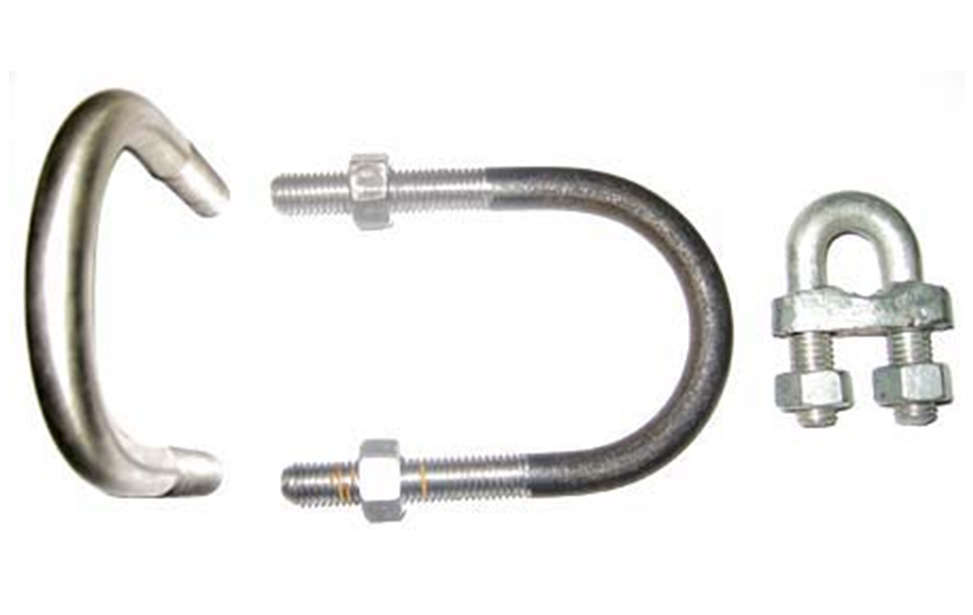